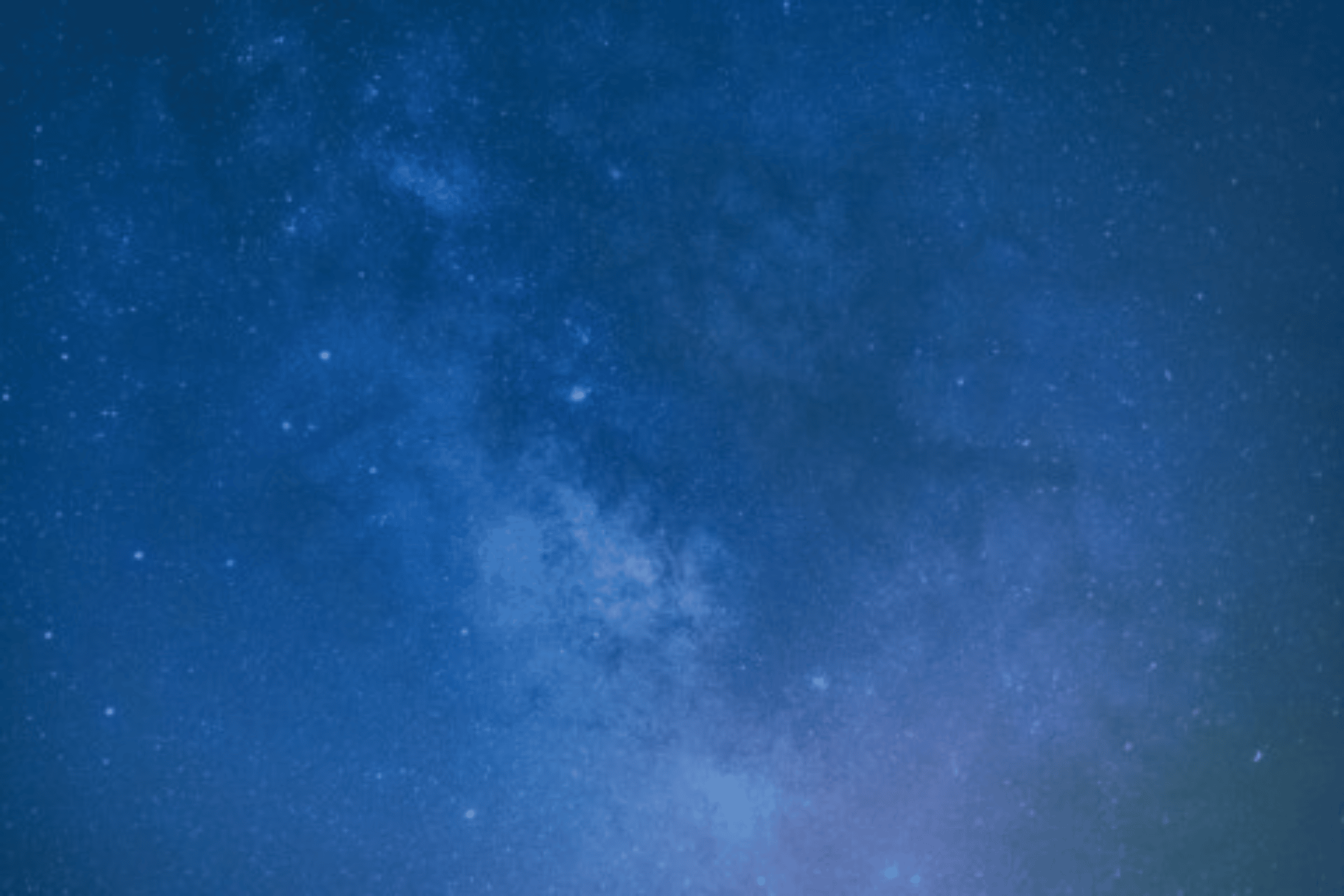 The origin of dark matter is the most challenging mystery humanity has yet to solve to better understand our universe. We know that approximately 85% of the matter in the universe is dark, but we do not know anything about it.

This is where scientists Luca Scotto Lavina and his colleagues at the XENON collaboration come into play: the team aims to detect dark matter particles in the universe!
This scientific collaboration has already built several detectors – XENON10, XENON100, XENON1T – with increased sizes and performances, hence an increased chance to find dark matter.
The latest one is the XENONnT detector, an upgraded version of the former XENON1T, that is 5 times bigger than it! The detector was built in the Gran Sasso National Laboratory (LNGS), in Italy, located about 1 km under the highest mountain of the Apennine mountain chain, in the middle of the Gran Sasso national park.

This experiment is a typical example of how often astroparticle physics tries to explain the properties of the infinitely big (our universe) by looking at the infinitely small (an elusive and unknown particle).

XENON1T became the world’s most sensitive dark matter detector to date and completed its scientific mission in 2018. XENONnT started taking data in 2021 and it will be ten times more sensitive than its predecessor. The team is looking for very rare events, therefore the detector needs to be extremely accurate in recognising dark matter particles. They do this by periodically calibrating the detector by bombarding it with radioactive sources at very high rates. This implies a huge amount of data that the detector registers. Those calibration data, together with the actual data collected to find dark matter, are estimated to grow at a rate of 1PB per year. XENONnT is planned to run for 5 years.

So far, no experiment has found dark matter. However, during this long journey, the team has discovered many physical phenomena. XENON1T measured a few events of a process named two-neutrino double electron capture, which is to date the longest process ever directly observed in physics, 1.8×1022 years, basically a trillion times longer than the age of the universe itself! XENONnT will repeat this measurement with higher accuracy. XENON1T also found an unexpected excess of events, very close to the limit of sensitivity of the detector, that might be the hint of something new: dark matter discovery? Or just an unexpected anomaly? Or an unforeseen background? The scientists are ready to shed light on this anomaly with XENONnT.

Even if XENONnT looks for very rare events, the choice of acquiring data with no preselection and the need of taking calibration data frequently and at high rates, made data taking extremely challenging.

Data can come out from the acquisition system at a rate up to 300MB/s, for an integrated rate of 1PB per year! The XENON collaboration has already made the choice of using the EGI infrastructure together with Open Science Grid (OSG) in the US to store, access and process XENON1T data.

In Europe the team has partnered with Nikhef, SURFSara, CCIN2P3 and INFN-CNAF. The data storage is organised with EGI High-Throughput Compute technology which allows them to access data easily for further processing. CNAF site is used as well to backup raw data via tapes. Processed data is later analysed in the US at the Research Computing Center (University of Chicago). EGI resources are also used for detector simulations.

Taken all together, current EGI contribution in terms of data storage is more than 70% – 2PB so far only counting XENONnT commissioning data.

"Data processing resources from EGI are currently used only for detector simulations, but in 2022 we plan to use them also to reprocess all data taken in a year. Support from EGI High-Throughput Compute sites is extremely efficient and we transferred data so far for 6 years without any loss or downtime."