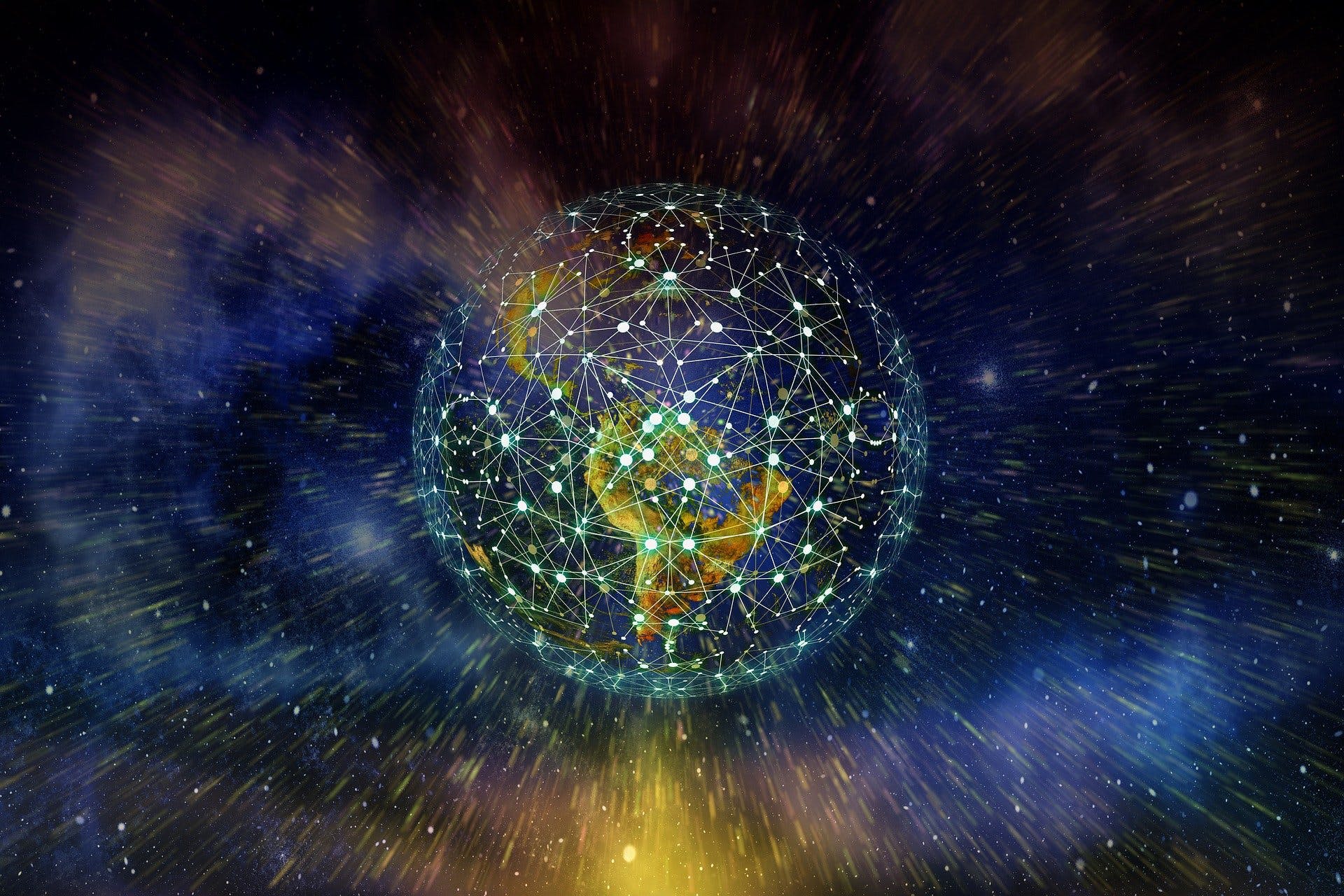 Supported by the European Commission, the EGI federation is the largest digital infrastructure in the world which aims at sharing computing resources in all scientific disciplines. In 2021, more than 1,700 Spanish researchers managed, stored and shared data through EGI services to generate more than half a thousand scientific articles in areas such as climate change or the SARS-CoV-2 genome research. Researchers from the Spanish National Research Council (CSIC) coordinate Spanish participation in EGI federation and contribute to EGI’s security services.

The CSIC coordinates the Spanish participation in EGI with 10 data centres and collaboration in 13 projects in areas such as climate change, health and medicine, physics and the humanities. Especially noteworthy is the CSIC’s participation in expanding the computing and storage capacity of EGI through the EOSC-synergy project, one of the three major initiatives to create the EOSC (European Open Science Cloud). Started in 2021, and coordinated by researchers from the Institute of Physics of Cantabria (IFCA-CSIC), this project will allow the development of open science by providing researchers with a digital environment in which to manage, store and reuse data for research purposes.

Researchers in Spain consumed in 2021 more than 233 million computing hours offered by EGI. In addition, users requested more than 730 thousand middleware updates, the software in charge of managing the services and functions common to the different cloud applications. During all this activity, there were 40 critical vulnerabilities in the software systems that were fixed by the Spanish data centers, in collaboration with the EGI security group.

“In cooperation with the Portuguese Experimental Particle Physics and Instrumentation Laboratory (LIP), CSIC is responsible for the validation, verification and subsequent distribution of the EGI software repository”, explains Isabel Campos, IFCA-CSIC researcher and coordinator of the EOSC-synergy project. “EGI’s community software is necessary to operate the services of the distributed grid computing infrastructure, which allows integrating the different software components by the providers; this happens on the cloud to provide EGI with an infrastructure for its servers, data storage, etc.”, she adds.

To guarantee access to the EGI software repository at all times, redundancy is in place with two synchronised copies of the repository in Spain and Portugal. “Furthermore, the IFCA-CSIC group is part of the incident response team, that is, the Computer security incident”, concludes Isabel Campos.