Detecting neutrinos with the support of EGI services 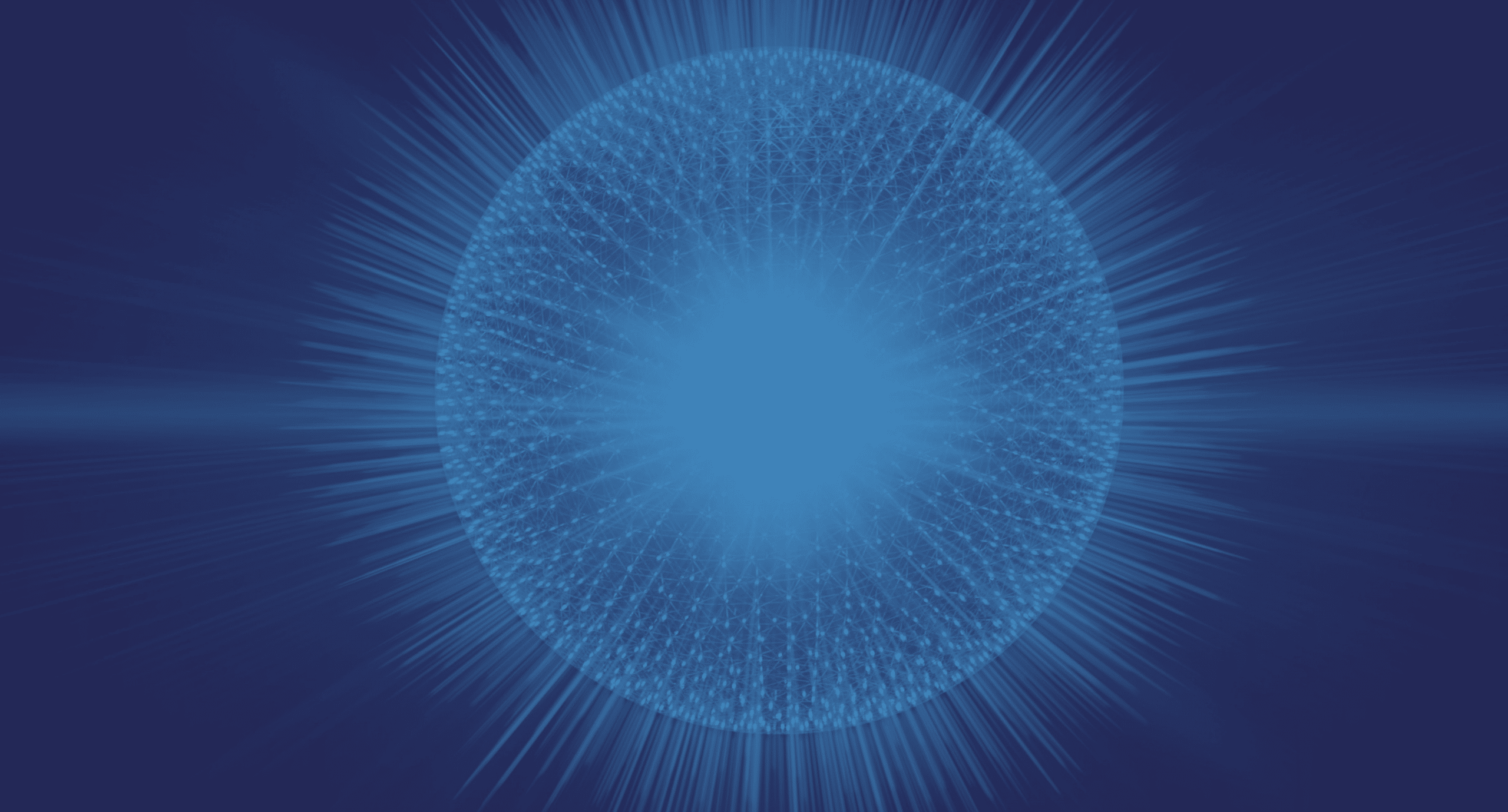 IceCube is the world’s premier facility to detect neutrinos with energies above approximately 10 GeV. It is a pillar of NSF’s MMA program, one of the top 10 NSF priorities. The detector is located at the geographic South Pole and was completed at the end of 2010. It is designed to detect the interaction of neutrinos of astrophysical origin by instrumenting over a gigaton of polar ice with 5,160 optical sensors. The sensors are buried between 1,450 and 2,450 meters below the surface of the SouthPole ice sheet in a hexagonal grid. The project is a recognized CERN experiment (RE10).

The IceCube collaboration has discovered extremely energetic neutrinos from the cosmos and initiated a joint neutrino-electromagnetic emission MMA observation which found the first confirmed high-energy astrophysical neutrino point source from the active galactic nucleus TXS 05060+056. This former discovery was recognized as the Physics World Breakthrough of the Year Award for 2013. The latter made IceCube one of the pillars on which the NSF is building an MMA program that has been declared a high-level priority area for the future.

EGI’s cooperation with IceCube is focused, but not limited to, the following areas:

EGI Check-in is a proxy service that operates as a central hub to connect federated...

Online Storage allows you to store data in a reliable and high-quality environment and share...

EGI-ACE is a 30-month project with a mission to empower researchers from all disciplines to...