How pig genes are involved in coronavirus infections 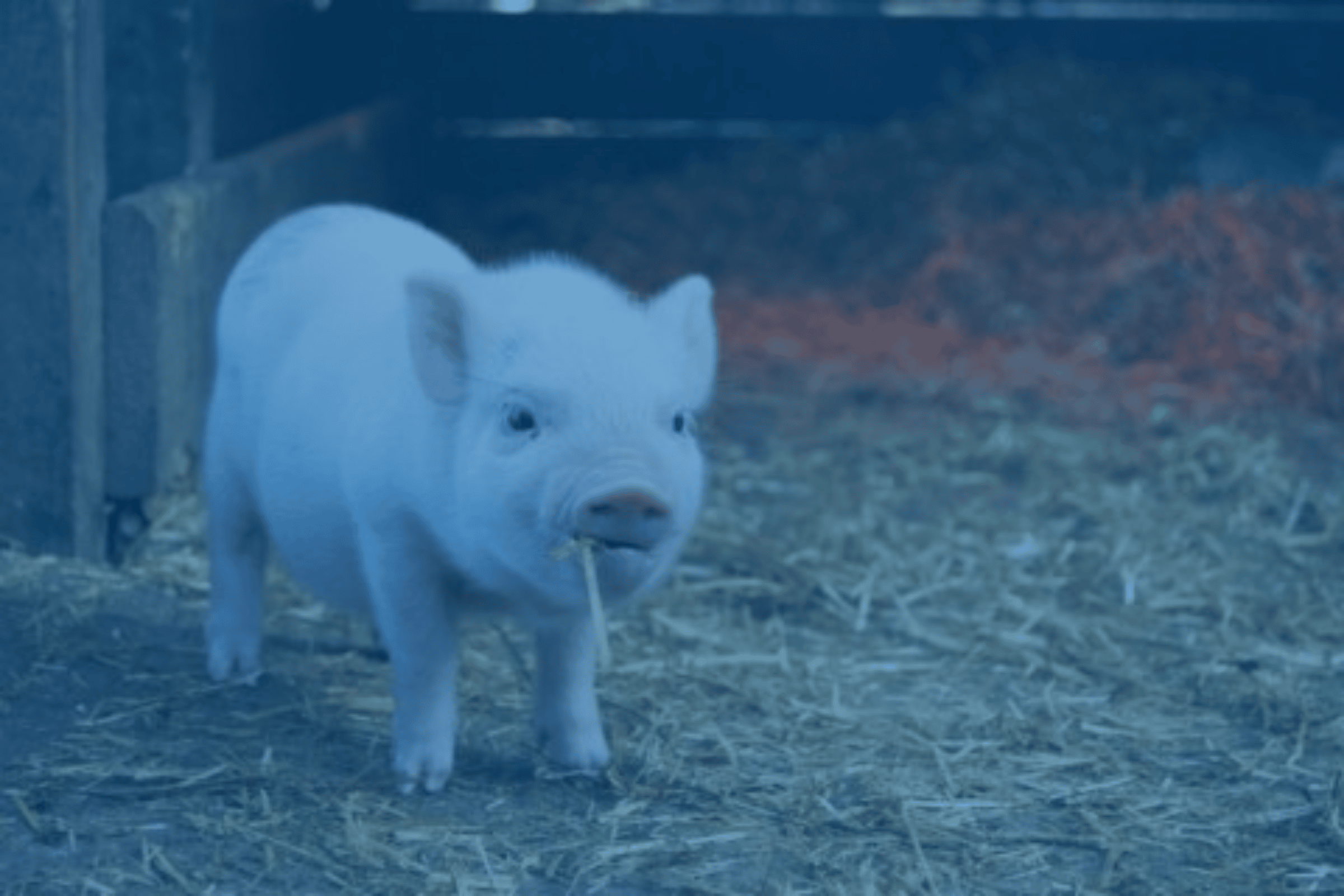 It’s no news that the coronavirus pandemic has had shocking consequences all over the world – the economic and social disturbance caused by the disease are devastating, to say the least. Scientists have never before focused so urgently on a specific issue, with research speeding up to find solutions and vaccines. All this phenomenal effort is bound to change science forever.

Many researchers have been looking into how the virus can spread from humans to animals. Scientists Luca Fontanesi and his colleagues at University of Bologna addressed the relationship between coronaviruses, human health, pig health and animal breeding in their most recent research. In practice, they investigated how pigs could represent a risk source of coronavirus infections for humans as this could cause damaging effects by disrupting livestock production chains.

The team took into account studies in humans that have shown how a host genome might confer different levels of resistance to coronavirus infections which can also be expected in animal species. In particular, their study focused on the genetic variability affecting four porcine genes that are directly involved in the progress of coronavirus infections. The analysis of variability was carried out for 25 porcine breeds, by mining different DNA databases and DNA sequencing datasets with a bioinformatics pipeline. Thus, the genetic variability was studied looking for genetic mutations affecting the protein encoded by these genes and by comparing this genetic information with that coming from humans.

The team’s data mining identified over 2200 DNA variants affecting four candidate genes of the pig genome that are known to be involved in coronavirus diseases. Up to 26% of the mutations were reported for the first time by their study. Furthermore, 29 variants resulted in altering the protein sequence. The comparative analysis with the human-related proteins resulted useful to identify this valuable animal model for defining genetic mechanisms associated with disease resistance. Many other genes have been also targeted in pigs and several other livestock species.

To support his research, Luca Fontanesi used computing resources offered by the EGI provider RECAS-BARI. The resources were used to replicate an improved bioinformatic pipeline for the identification of genetic variants, to download data and align DNA sequences, among others.

The first results of the study are available in Luca’s paper “Describing variability in pig genes involved in coronavirus infections for a One Health perspective in conservation of animal genetic resources”, published in Scientific Reports Journal in February 2021.

Transfer large sets of data from one place to another